As in most European countries, sports facilities and sports clubs have suffered seriously during the repeated lockdowns in Germany. Several studies have shown that physical activity has decreased a lot in all age groups and has had a more or less direct effect on health. After recognizing how important it is to deal with these harmful effects, there were a number of activities organized to promote physical activity in Germany, which are also very important for medical counseling.

There were strict restrictions for young people over the last year and a half, so the Federal Ministry for Family Affairs together with the German Sports Youth in the German Olympic Sports Confederation have started a campaign to (re)attract children and young people to exercise and sports. The campaign focuses on “national days of action“. The first events will take place on October 2 in Hamburg. It is hoped that this will motivate as many sporting clubs as possible to participate and hold nationwide events during these days and attract children and young people. According to German Olympic Sports Confederation (DOSB), a public campaign accompanying the action days will focus on social media where children and young people are reached directly.

The target group are all 90,000 sports clubs in Germany and The Federal Ministry for Family Affairs, Senior Citizens, Women and Youth is providing funds of €2.2 million (£1.87 million/$2.6 million) to support this campaign from June 15th, 2021 to December 31st, 2022. These funds will be used to support sport clubs around Germany so that children and young people could have easy access as well as do sports and exercise for free.

The Federal Ministry of Health would like to help day-care centres, schools and sports clubs to make the daily lives of young people more physical activity-friendly, even during the pandemic. For this purpose, the Federal Ministry for Health provides information sheets for schools, day-care centres and sports clubs, which were developed with the help of Robert Koch Institute, student, teacher and parent representatives, welfare organisations, the German Sports Youth and the Federal Centre for Health Education.

With the support of the Federal Ministry of Health, the German Olympic Sports Confederation (DOSB) and its member organisations have also started a nationwide physical activity campaign called “Comeback“. The aim of the campaign is to restart sport activities and stress its positive effect on physical and mental health. Also, sport clubs can use and adapt various templates developed by DOSB to communicate about their comeback to the public. The campaign uses different channels to send messages to motivate people to lead a healthy and active lifestyle, supports sports club and promotes a sense of community in sports club life.

Physical Activity on Prescription can also be an effective tool or treatment to be used to tackle rising numbers in adults obesity and mental health issues caused by extensive lockdowns and lack of movement. It is evident that a regular physical activity has a positive effect on weight loss, total body fat, and body fat distribution, as well as maintenance of favorable body weight and change in body composition. Apart from physical benefits and improved mobility, it can also lead to enhanced psychological well-being such as reduced feelings of stress, anxiety, and depression, as well as improved sleep patterns. 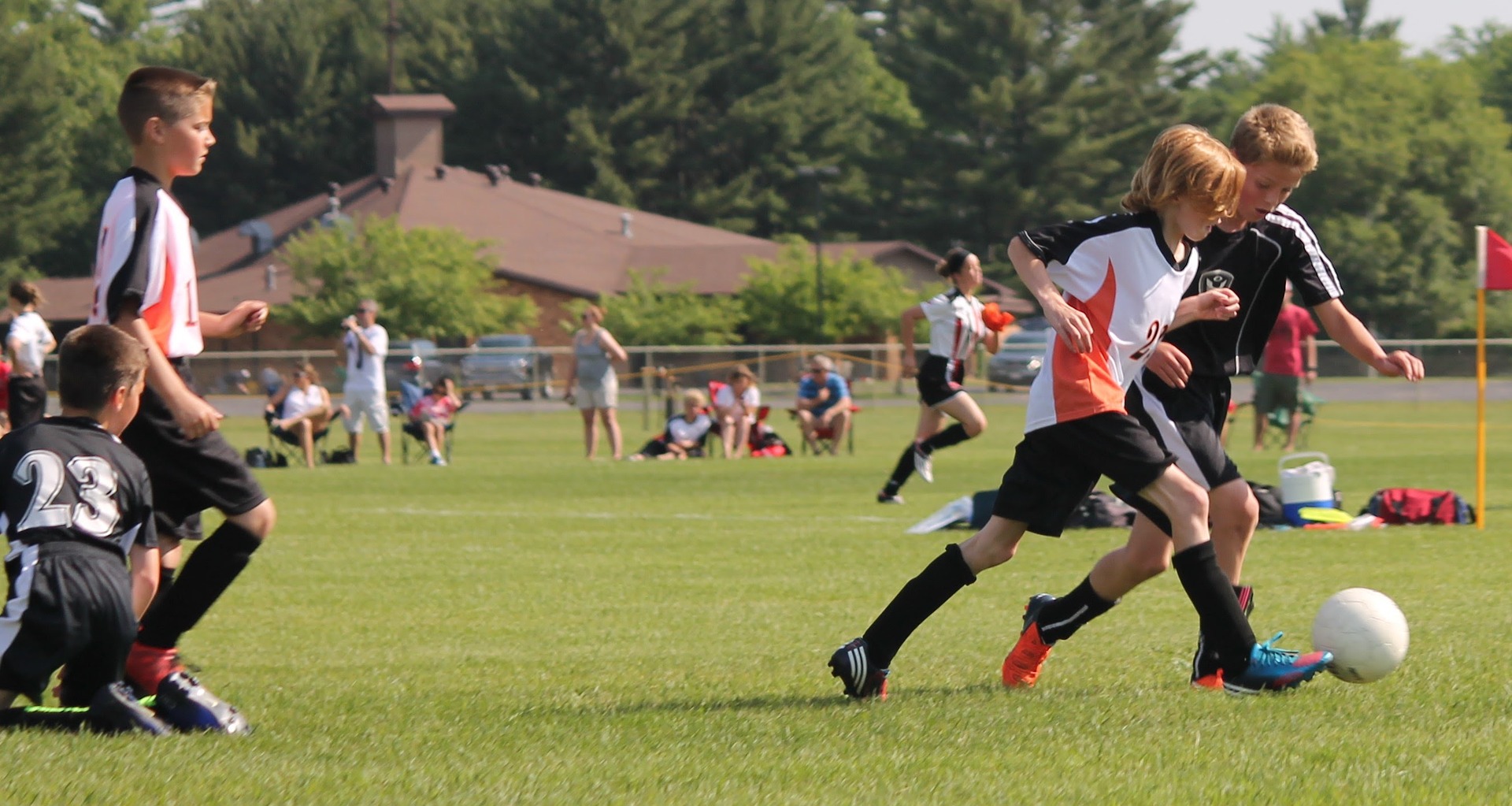